Children’s books read along videos, giving parents 15 minutes of peace and quiet while we entertain your kids with story time.

Fairy tales, nursery rhymes, books before bedtime: OnScr has something every child will love.

Whose button is this?

Children’s Book read aloud for your kids: Tinny Tim sets out on an adventure to return a lost button. Along the way he goes exploring, has a miraculous escape, and makes new friends.

Who is our friend? 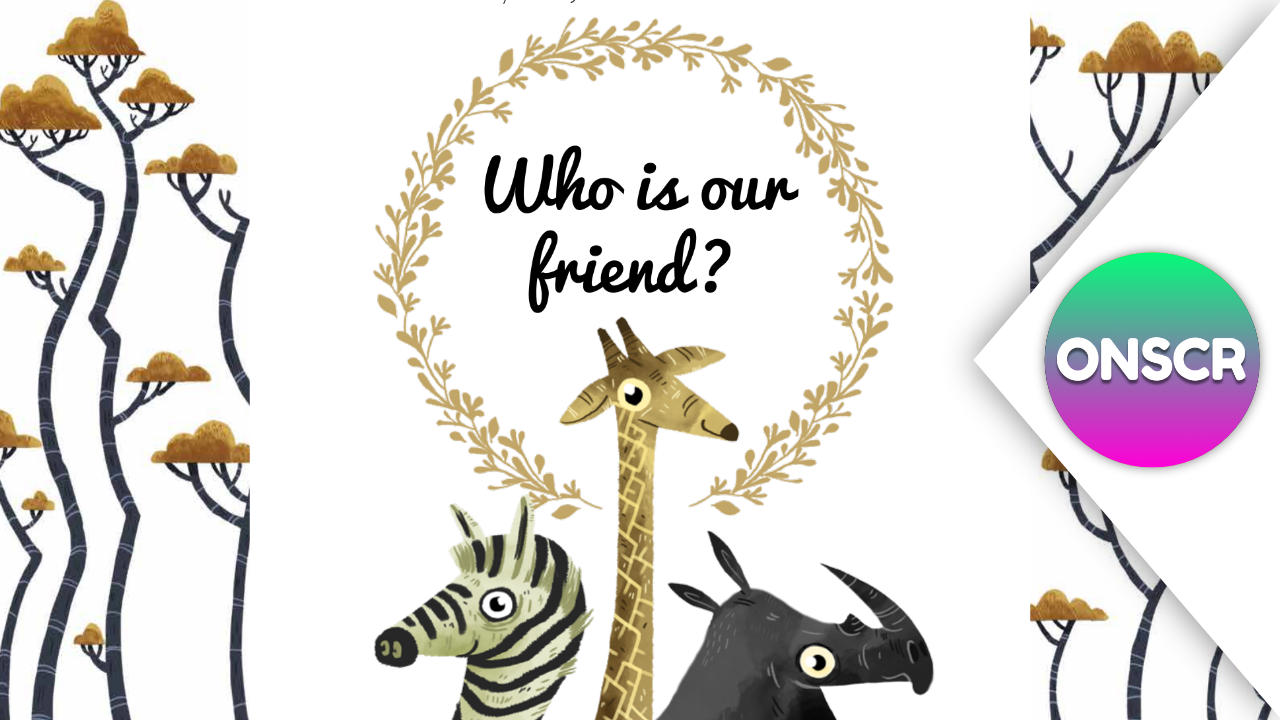 Rhino, Crocodile, Giraffe and Zebra all have an unlikely friend. Can you guess who he is? 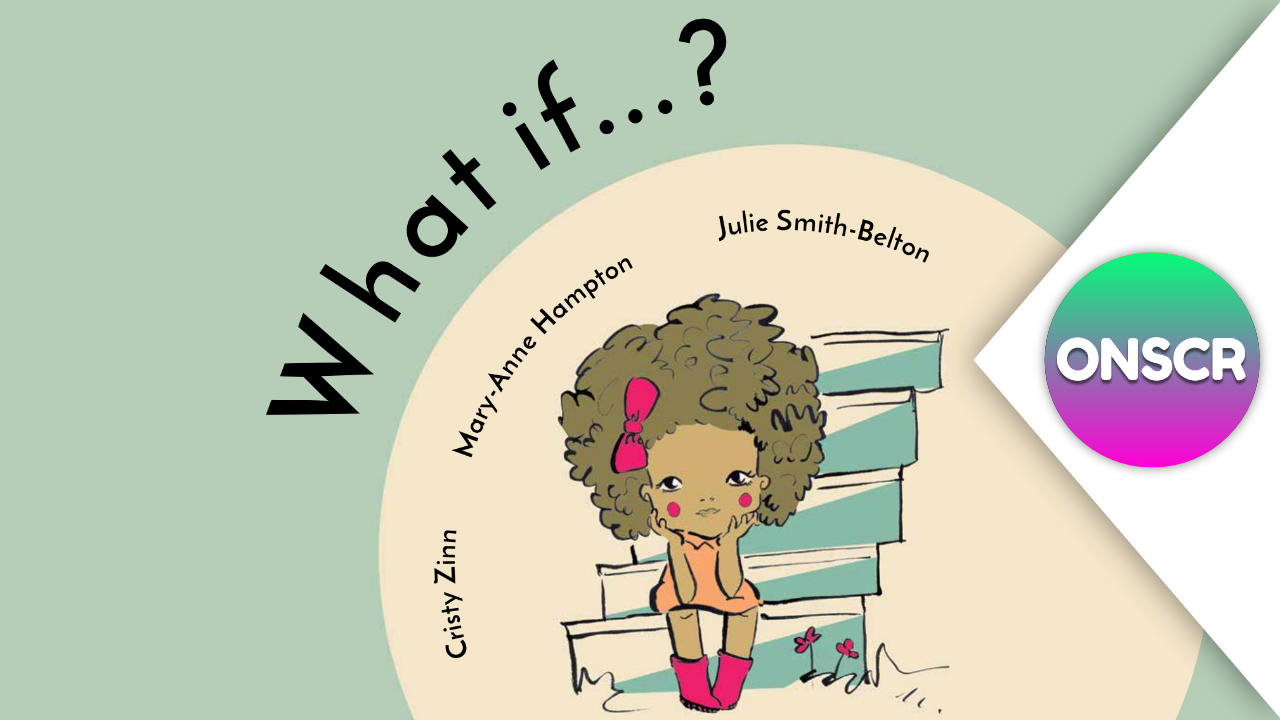 Nandi is wondering all sorts of strange things about the world. And it begins with a simple question: What if…? 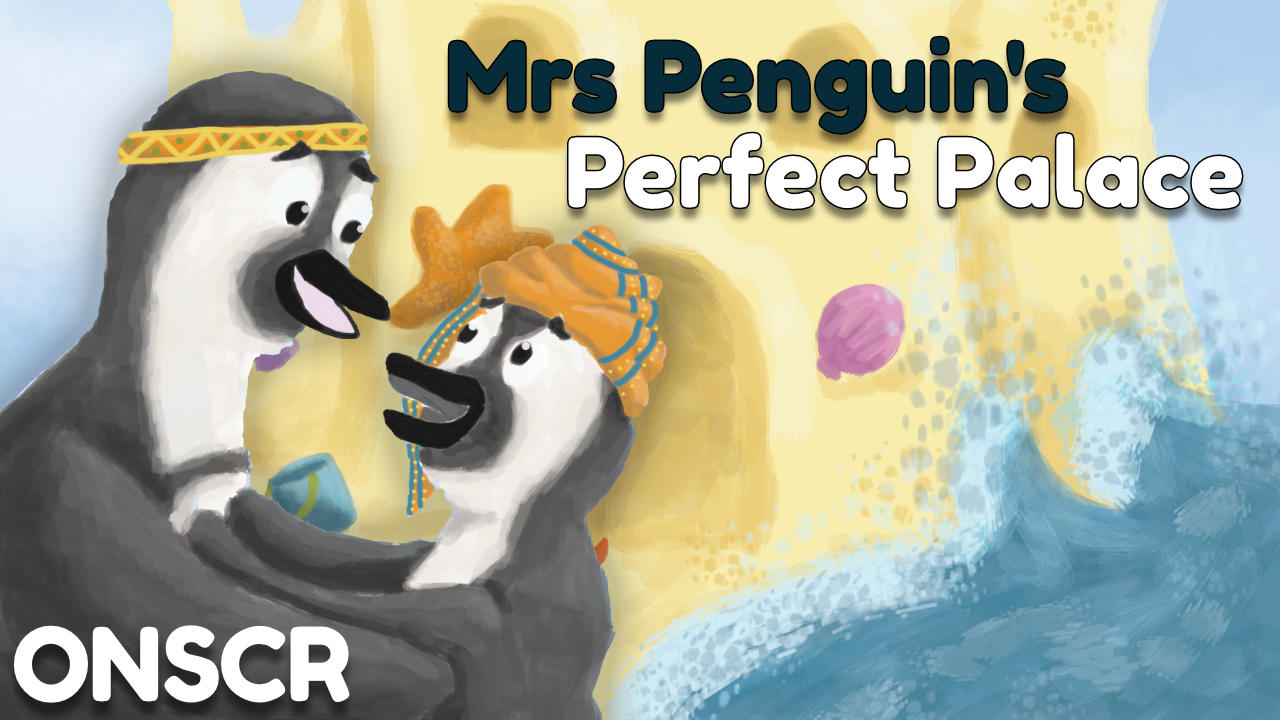 The Penguin family lives on the beach, surrounded by rubbish. Until one day, Mrs Penguin says: we need a house! But how will they build one? 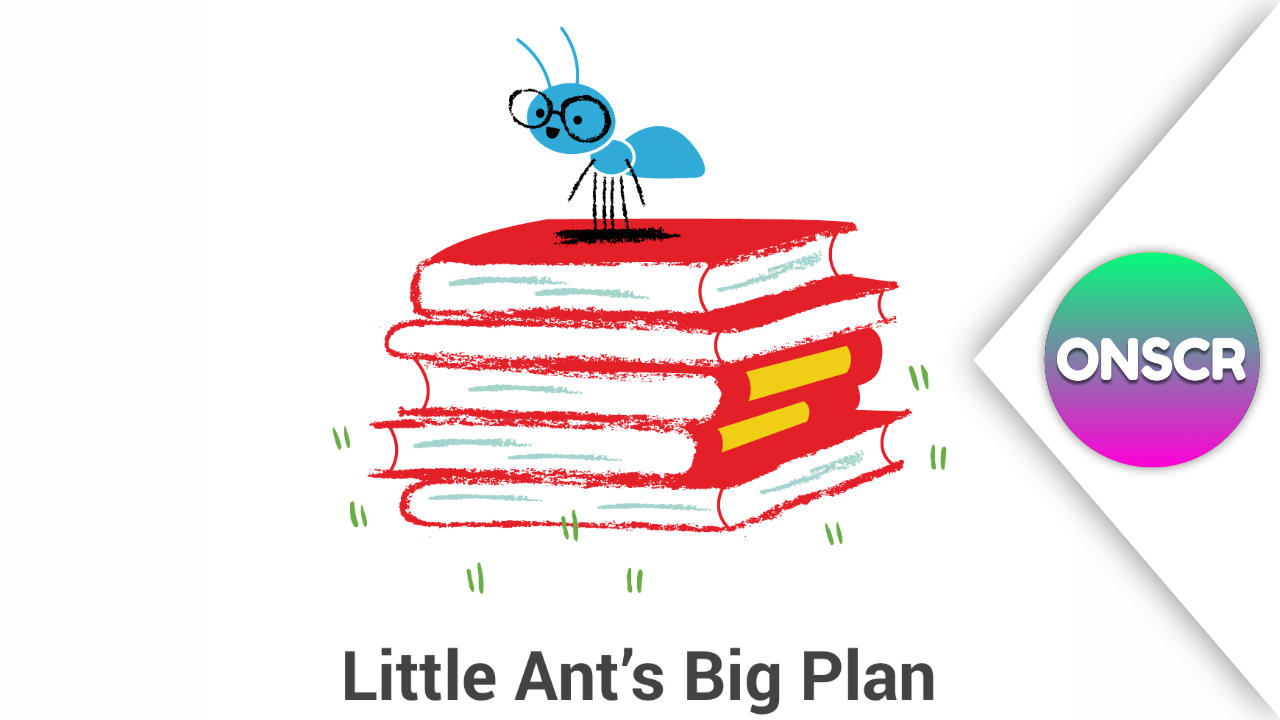 This is a story about a little ant with a big plan, and how his love for reading saved the day. 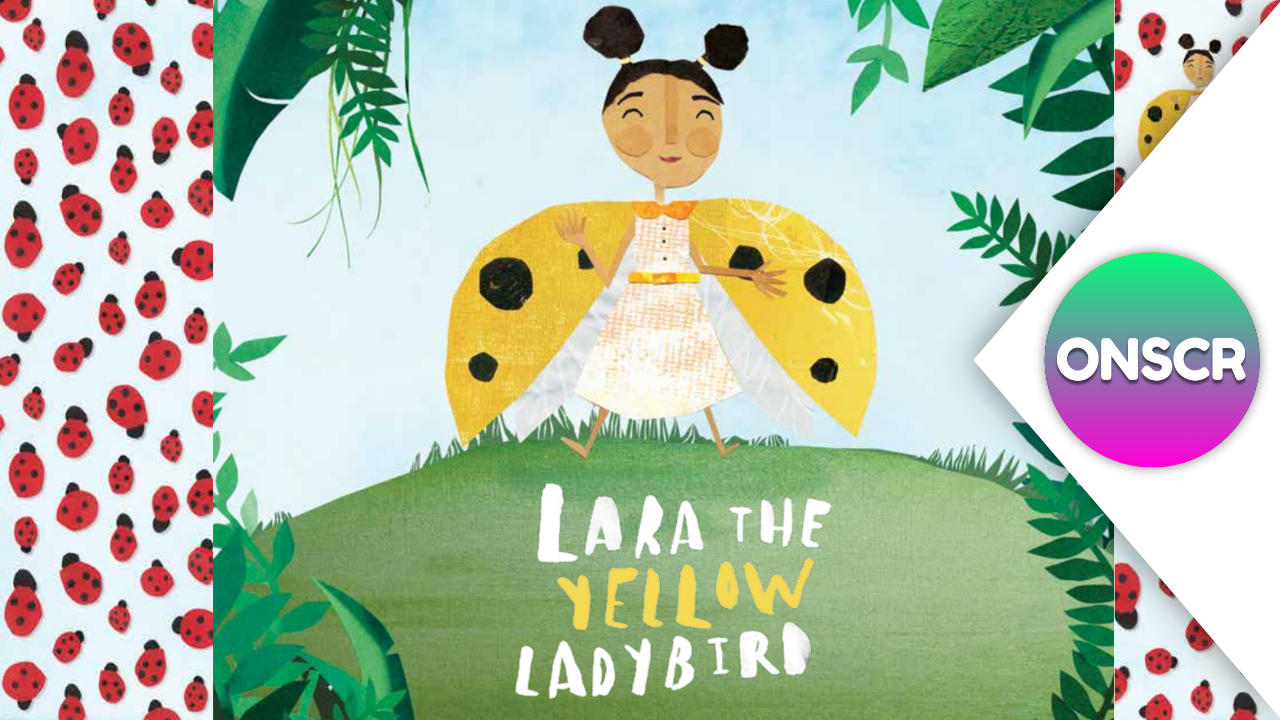 A yellow bug in a world of red, Lara the Ladybird just wants to fit in. 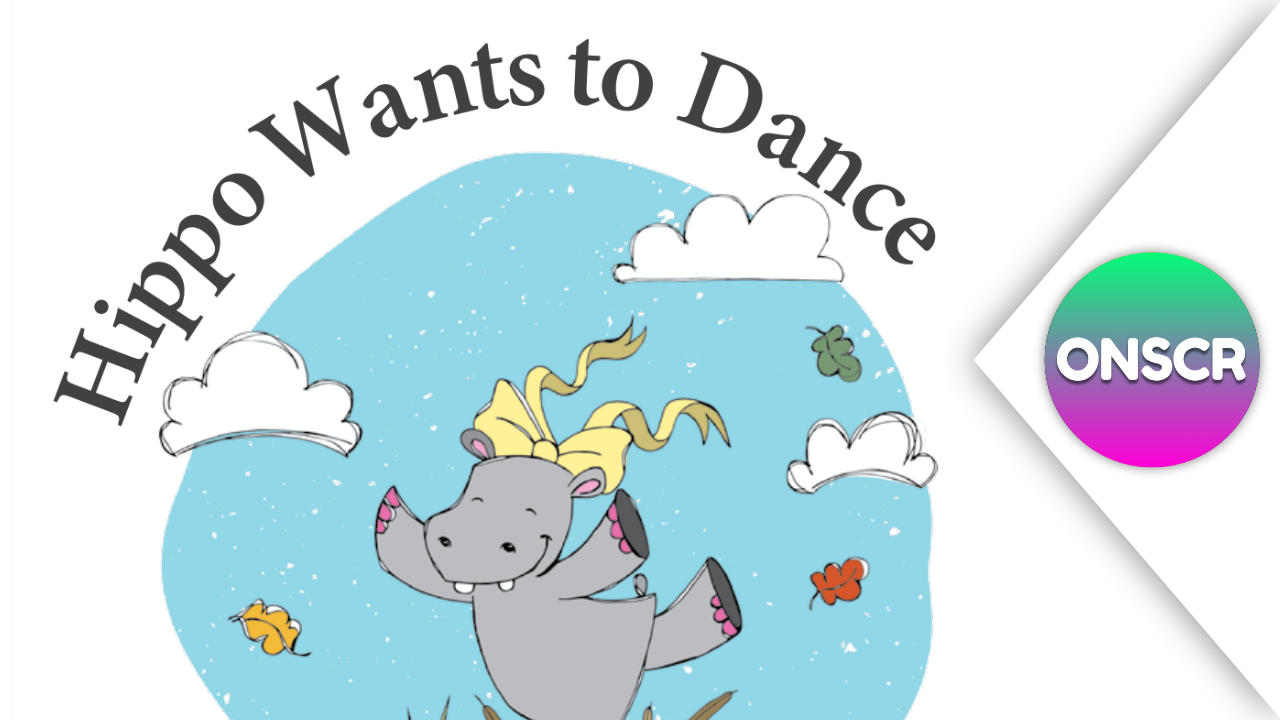 Hippo wants to dance. Won’t anyone dance with her? 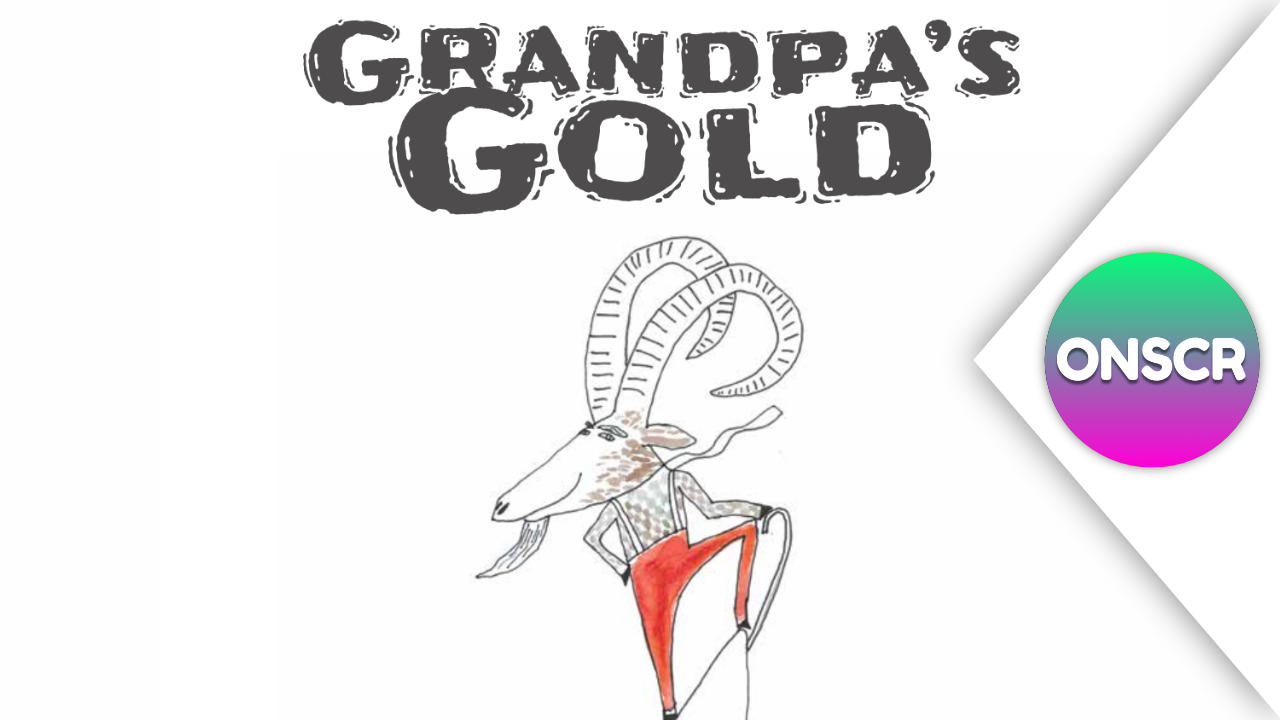 The children are talking about their grandpas. Giraffe’s grandpa can build a skyscraper. Elephant’s grandpa can cook a massive feast. But whose grandpa will give the children the biggest surprise?

The Elephant in the Room

Lindi finds a very large elephant in her room. But is it really there if no one else believes in it?

Jack’s bath time takes a wild turn as things in his bathtub start to change, and a group of animals becomes part of his adventurous bathtub safari!